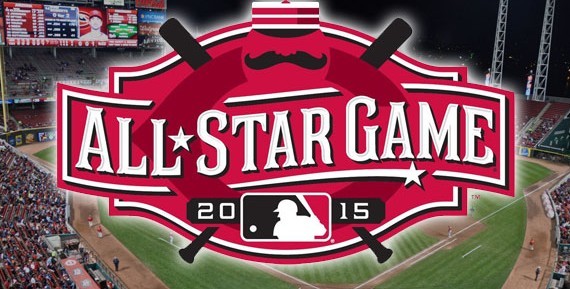 Getting a brand’s messaging out to the masses is always a challenge. The key is finding the perfect time and venue to reach a quality audience. Mobile ads geo-targeted do just that. So why are more companies not advertising at a major sporting event in their hometown? This is the approach that Necco, a company with 22 locations and whose corporate office based in Cincinnati Ohio, that finds foster families for children and serves at risk youth and families with an array of challenges. Necco’s slogan “We Build Families”. See below campaign details.

Branding During All-Star Weekend in Cincinnati with Mobile Ads & Geofencing

Reaching a large localized audience for Necco and promoting their brand and service awareness for finding foster families.

Multiple techniques were used to get branding on mobile sites and apps with categories including news, weather and sports. Thousands of localized impressions resulted in 189 clicks to learn more about becoming a foster parent. In the campaign two ad copies were ran, one for branding and other for relevant event engagement. The relevant event ad with motion had roughly double the clicks as the standard branding ad.

Some clicks were even monitored in stadium during game itself -see below.

Being apart of a major sporting event can mean meaning things in terms of marketing. From big budget TV ads to mobile ads geo-targeted. Budgets can vary, but one thing is the same and that is speaking to relevant audience with a relevant message adds effectiveness.

<— Back to Case Studies